I'm three F5 presses away from Github thinking China is routing all their traffic through me.

I’ve been struggling to start this post. I don’t know how to admit, without cliché, that I was terrified of developing anything in a publicly accessible way. Bitbucket and its private repos have been my home for so long that having my source code viewable for the first time the idea seemed almost absurd. 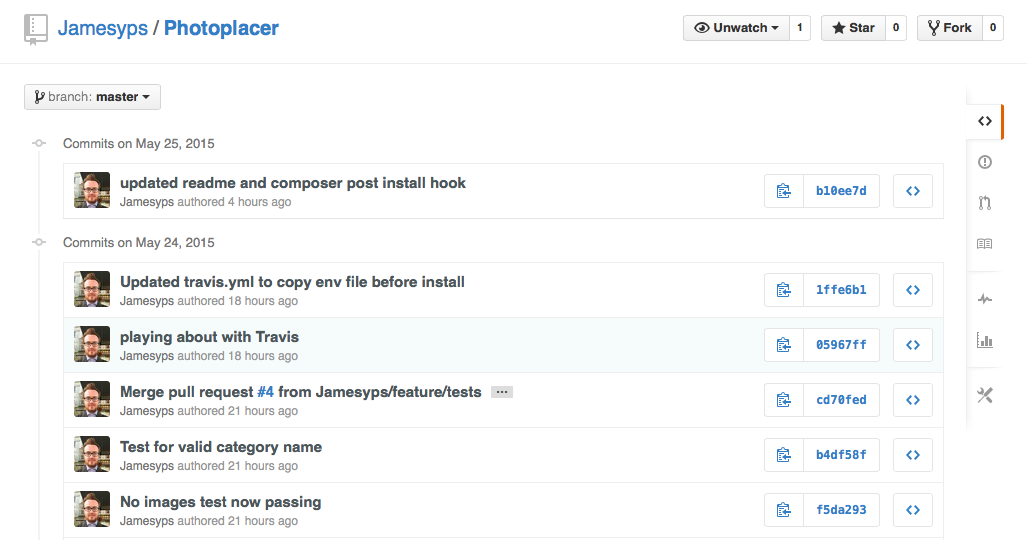 Well… actually, me. I love seeing past commits - it’s usually one of the first things I do when I stumble on a new library or a friend shows me their project. It’s interesting to see the work come together, the thought processes and at times the frustrations that show through. I’m also pretty sure I am not alone in this.

Which begs the question - why is it so daunting? I think in part because we are all afraid of having something we deeply care about be shown to be rubbish. People often talk about believing in yourself, having confidence but we all know the disdain and the hatred poured on anyone who seems to think above where they are. It’s a strange dichotomy of building people up to want to show things, but crushing them when they do if they use the wrong phrase, miss the wrong convention or just don’t have the answer the crowd is seeking.

The doubts creep into yourself. Am I falling into the trap of thinking I’m ready when in fact I know almost nothing? What happens if people take one look and dismiss me as a terrible developer with no hope for the future? An extreme example - I doubt even the most blood-craving comment frenzy would say that but no one is a tougher critic than the one who knows you best - yourself.

This is why I’ve been hiding in the private repositories. At times almost waiting for a little checkbox to go off, and suddenly be promoted to Developer Level 2 - Public Ready. Naturally, this is an insane notion - and at some point you have to be the person that checks that box - and you can only do that by opening the doors and letting the world in.

Do please, step inside.

Since considering moving into the open I have found a new drive to better myself. Testing, a concept I had always meant to get around to, suddenly became a top priority. Publishing an open source project without tests? Even if they aren’t quite as good as they should be to not do any would be to turn up to a dinner party in your underwear - yes, everyone can see everything but they sure won’t like it.

I have spent hours on things I would not normally spend on. Writing documentation, making sure the setup process is not a quagmire of config editing and even enabling options so others can easily create their own experiences, usually an afterthought - but soon became a top priority as the project has taken shape. 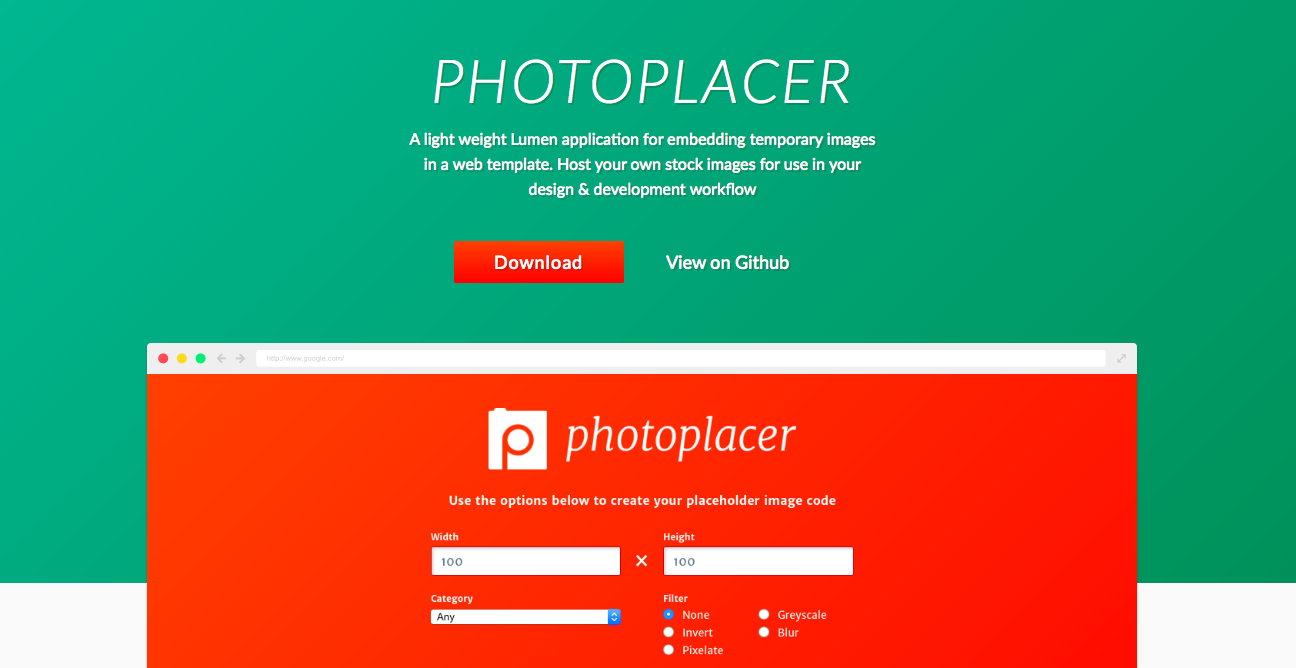 Going forward, I am excited to join the world of giving back. I feel less afraid of developing openly for personal projects. Photoplacer, a simple image placeholding application reached version 1.0 today - complete with its own project page, tests and documentation is my first. The Jekyll template for the project page is the second, and Briefer a survey manager will be worked on for the remainder of the year.

You can see the rest of my profile here: https://github.com/Jamesyps